05/3/2016
No one really wants to file Chapter 7 Bankruptcy or Chapter 13 Bankruptcy. Right? Of course not. People are really forced into Bankruptcy by events that have happened in their lives. Bankruptcy is a consequence, a result of something else that has happened in your life. Many of our clients have lost jobs, had health issues, got old with too much debt, been divorced, lost business, and had family move in with them. There are many causes that can put us in a Bankruptcy and some people just have a pile up of bad luck.

One recent case involved a senior citizen who had recently been widowed. She turned to a popular internet site in an effort to find companionship in her advancing years. She found the perfect person! The relationship developed over weeks and then months. Even though the relationship blossomed, they had never met. They had so much in common and it seemed that he could almost finish her email sentences before she could. Not long after the relationship started, he informed her that his business was having cash flow problems even though they had great contracts and great receivables. Just a few road blocks. He asked for her financial help and before she knew it she was transferring money to him every few weeks, with him paying her back a little at a time. The transactions kept getting bigger and bigger but she was in love and trusted him.

By the time she went to the police, he had exhausted her life savings of over $100,000 and caused her to incur another $50,000 in credit card debt. She was devastated. The money gone forever in a sophisticated and disturbing internet scheme. She did not even want to tell her children that she had lost all of her money.

When she met with us at Lewis & Jurnovoy, P.A., we recommended a Chapter 7 Bankruptcy filing to eliminate the debt. Many senior citizens file Bankruptcy every day around the country. The Bankruptcy filing will allow her to be relieved of the credit card debt and keep moving forward in life.

The Bankruptcy Laws are designed not to be judgmental but to provide a mechanism to recreate hope and opportunity for people.

Call us today for a Free Consultation. 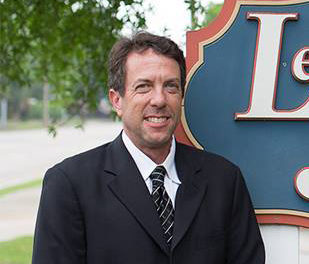 What Is a Bankruptcy Lawyer? 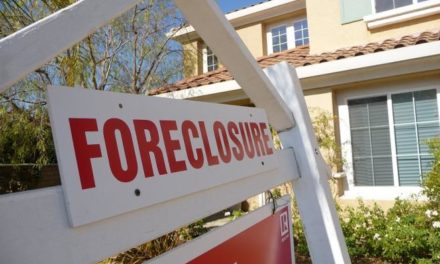